Europe can be more connected thanks to: 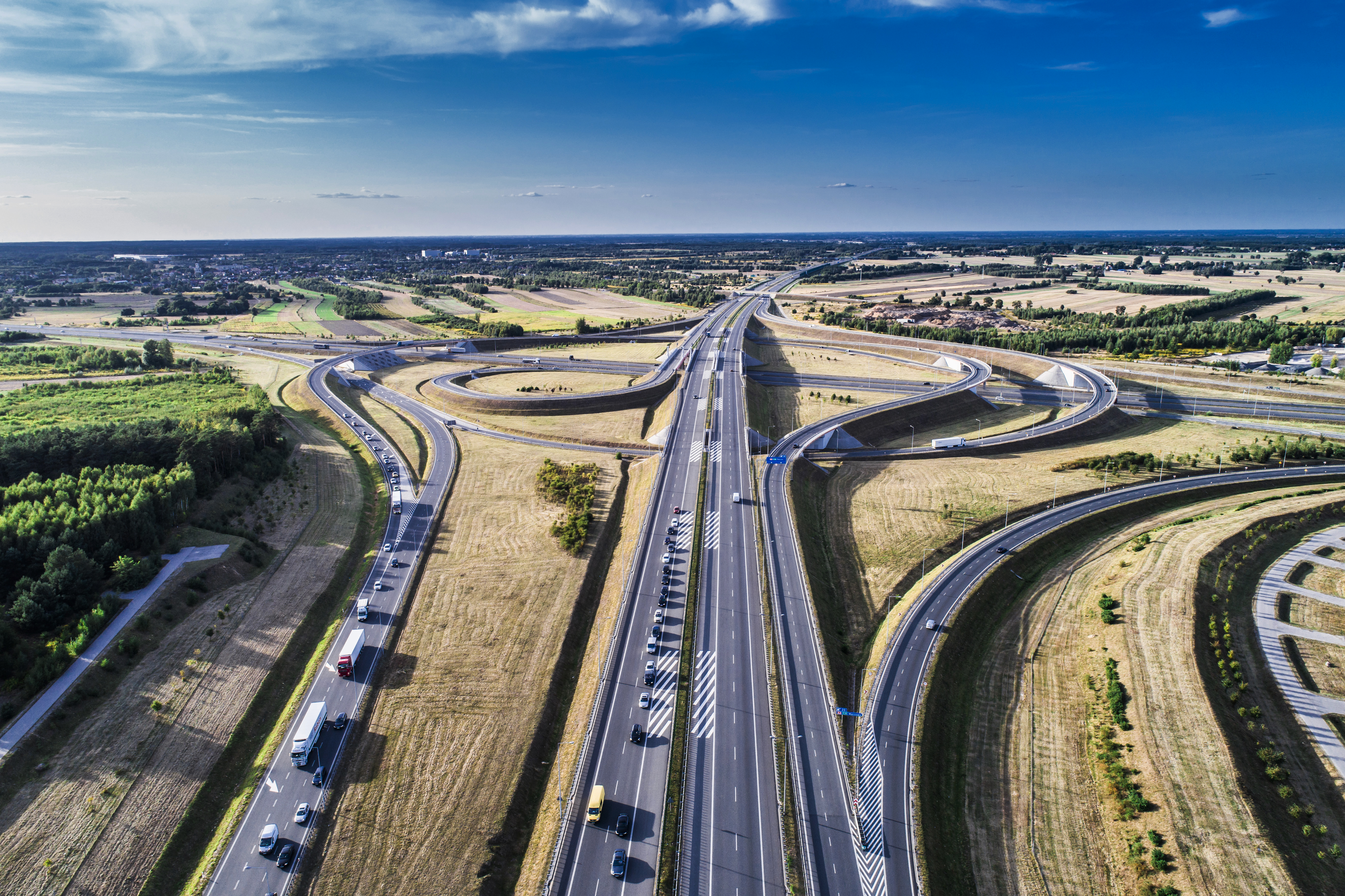 Photo 1: The cohesion policy facilitates travelling across Europe, creates transport connections from north to south and from west to east of our continent. Poland has developed the highway connection E30 from the Ireland, via the UK, the Netherlands, Germany to the eastern border of the EU. We develop also the connections from the northern part of the continent to Greece (E65, E75 and Via Carpatia). Phot. Lech Wilczaszek 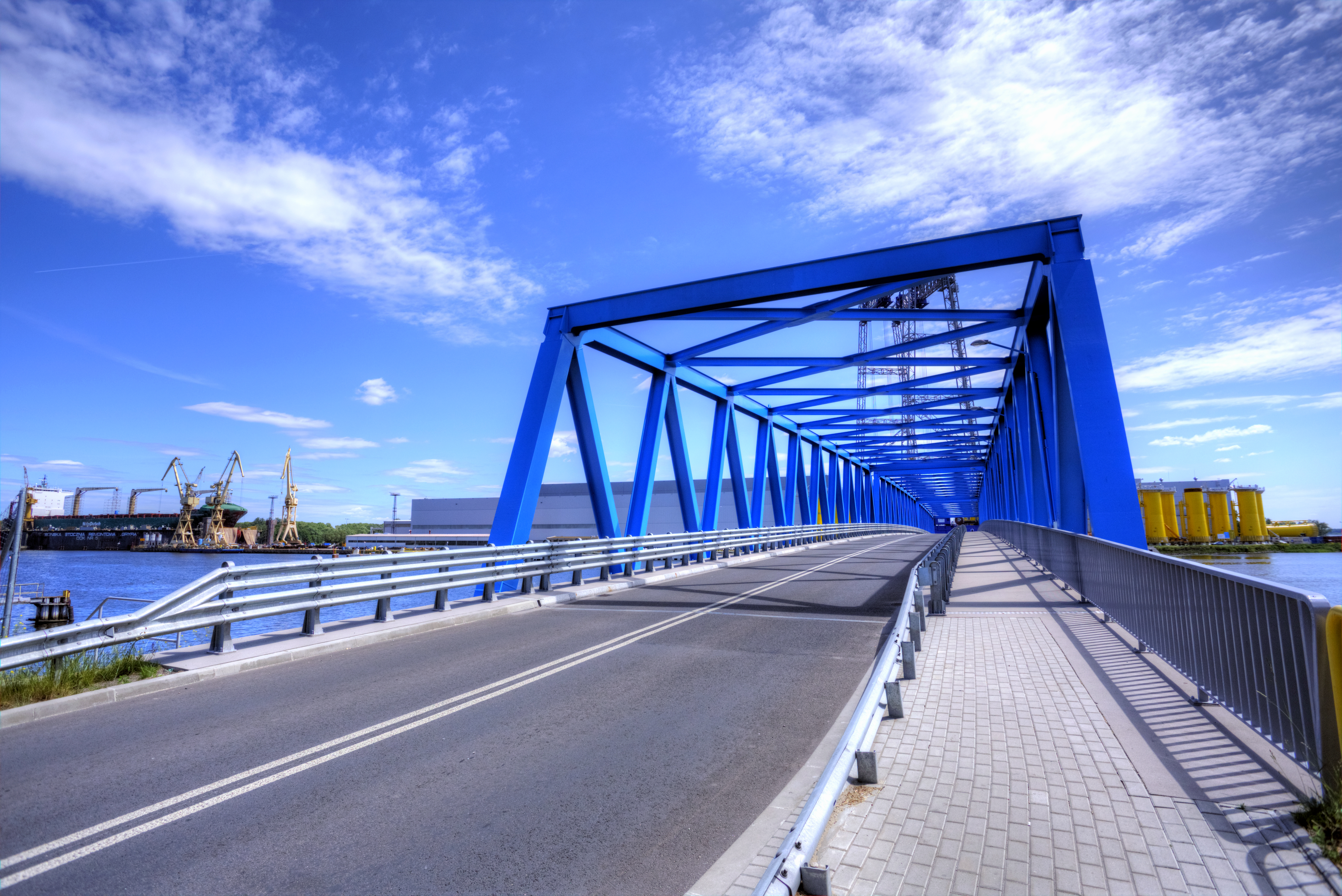 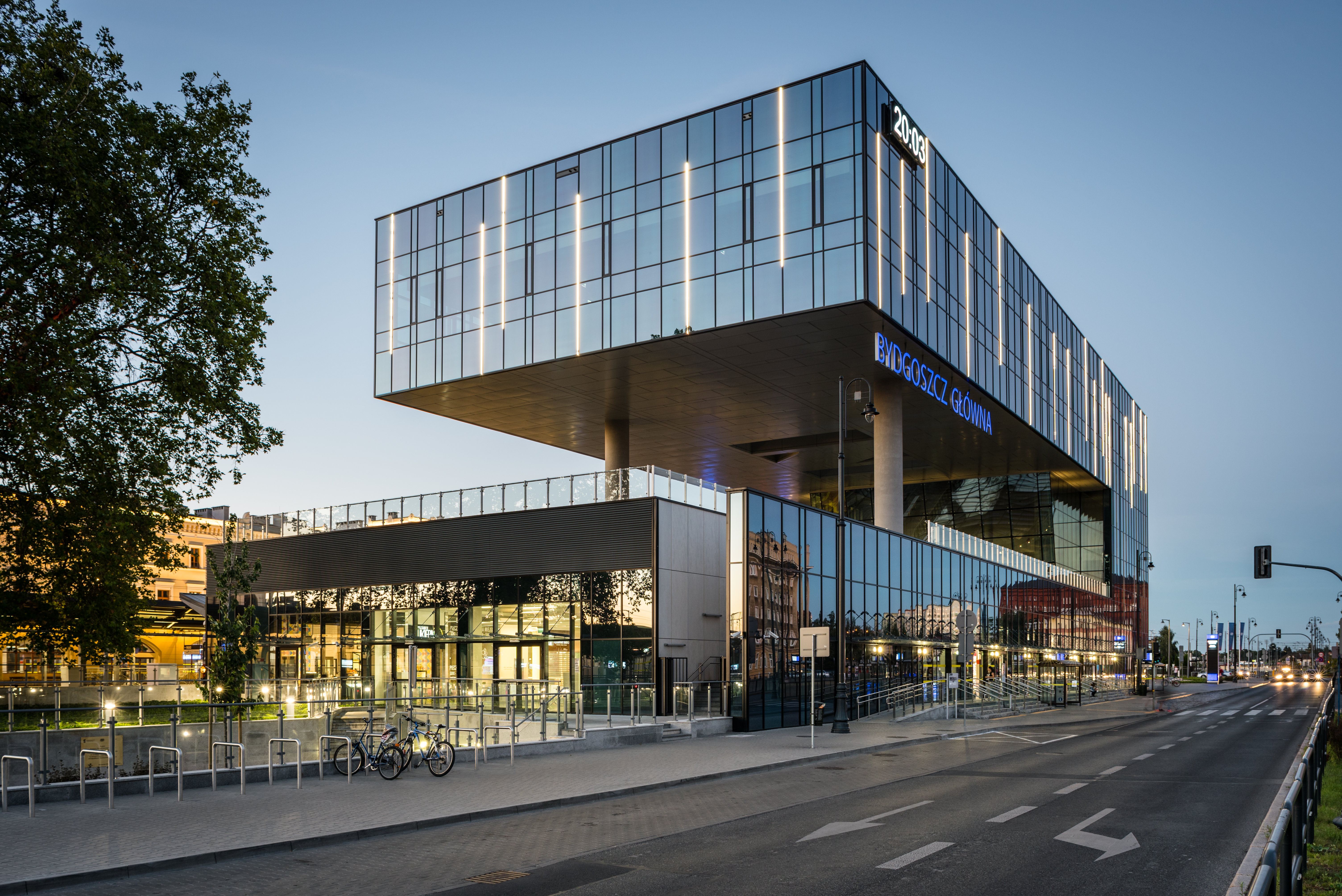 Photo 3: Thanks to the funds from the cohesion policy we built integration communication centres, modernise or construct the new railway stations and develop green railway infrastructure. Phot. Ministry of Investment and Economic Development

Developing roads in the cities 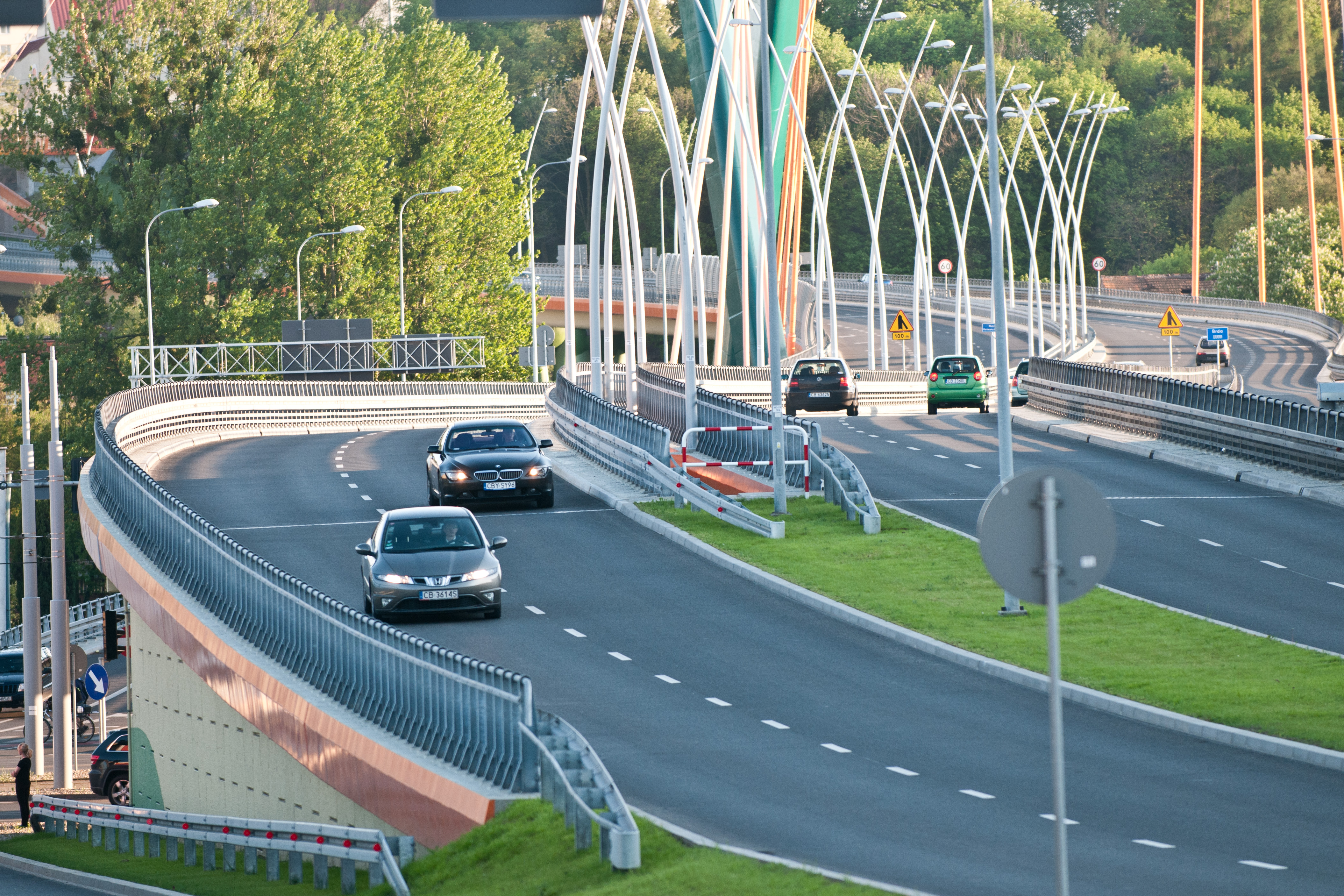 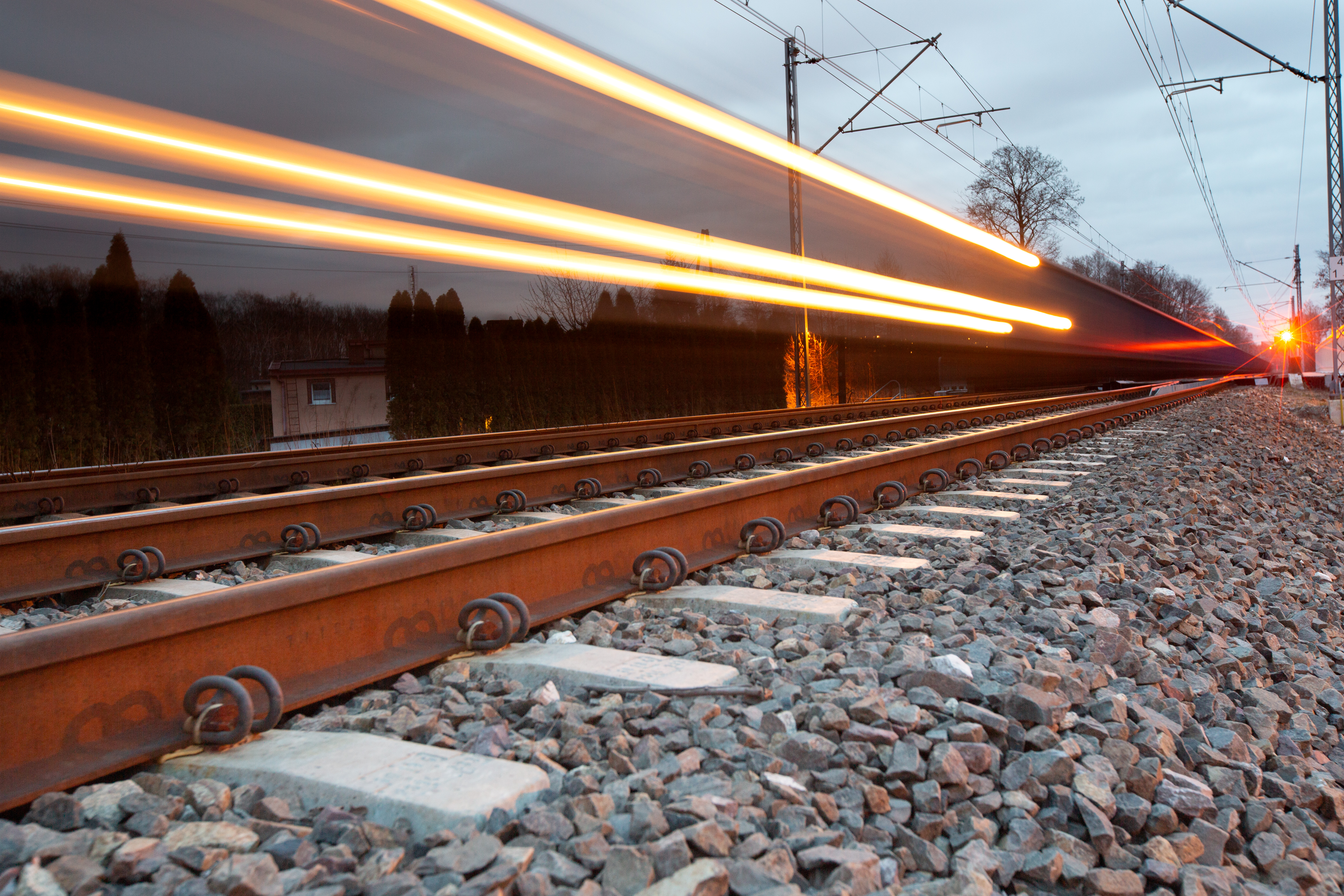 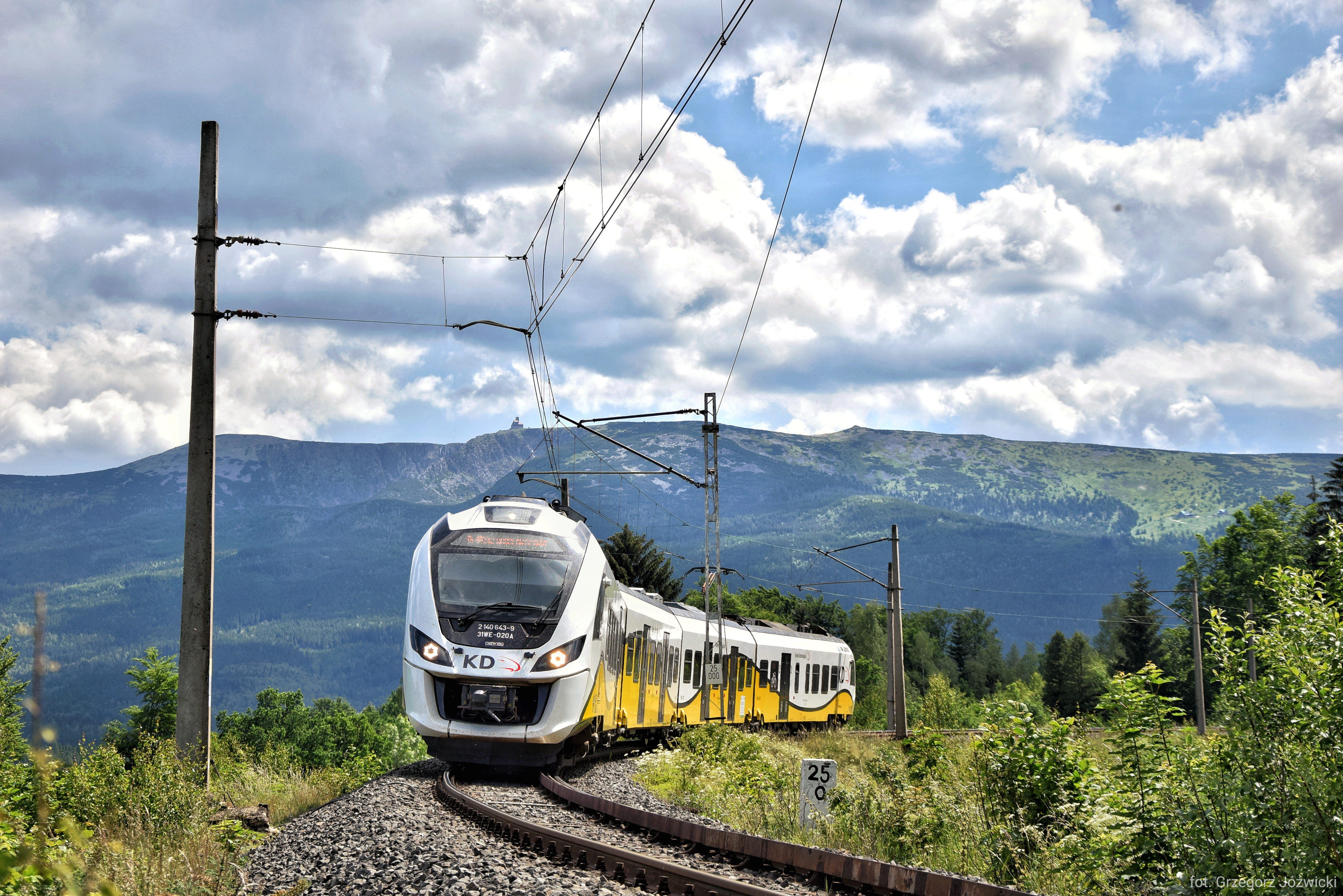 Photo 6: From the European Funds, we purchase fast and environmentally-friendly rolling stock to improve transport in urban agglomerations. Phot. Ministry of Investment and Economic Development 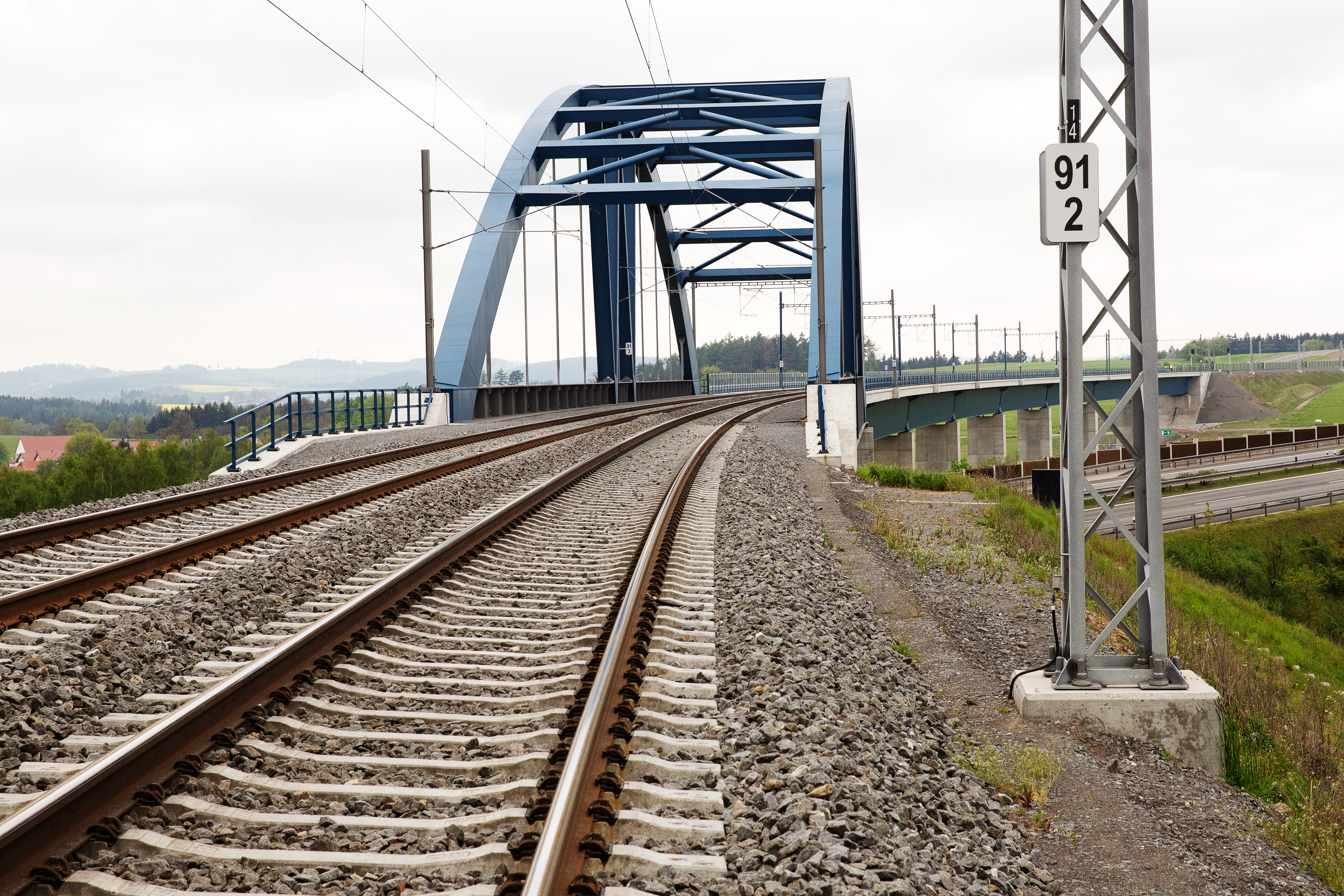